EarthLink (
) on Wednesday completed the last phase of its Eastern Tennessee Middle  Mile Broadband Project, a 500-plus mile network that  will provide access to a number of underserved communities in the eastern part  of the state.

During the process of building this network, EarthLink deployed 15  DWDM-capable Points of Presence (PoPs) in the state, enabling it to deliver up  to 10G DWDM optical services in these smaller communities in addition to serving  the state's two major metro markets, Nashville and Memphis.

The Eastern Tennessee project enables EarthLink to offer its Business IT and  communications service sets to area businesses and community anchor institutions  such as colleges and hospitals that had limited service options before now.

Similar to other middle mile network initiatives such as Open Cape in  Southern Massachusetts, the Eastern Tennessee network is a dual-purpose network  that will also provide up to 10G wholesale access interconnection services to  other area service providers, including those providing services to consumers.  Already, EarthLink has signed up Morristown Fibernet and Twin Lakes Telephone  Cooperative, which will use 1 Gbps of dedicated Internet access and 1 GigE IP  transport from Cookeville, Tenn., to Huntsville, Ala.

Last March,
, which was completed in June 2011, EarthLink deployed a  fiber optic route from Knoxville, Tenn., to Bristol, Tenn.

Network expansion has been an ongoing strategy for EarthLink as it tries to  win the mindshare of more business and wholesale customers.

The completion of the middle mile network in Tennessee comes on the heels of  the company's East Coast and Western network expansion efforts. On the East  Coast, EarthLink increased its network capacity in Ashburn, Va., Atlanta,  Charlotte, N.C., and Orlando, in addition to extending its fiber network into  Texas, adding seven major markets including the rapidly growing DASH (Dallas,  Austin, San Antonio and Houston) segment.

While the CLEC's
, or 0.2 percent, over Q2 2012, it  continues to become a larger part of EarthLink's revenue mix. In the third  quarter, business services made up 77 percent of the of service provider's  overall revenue, up from 74 percent in Q3 2011.

Albeit still a new player, EarthLink could potentially leverage  the Tennessee network to bolster its ongoing wholesale services drive, which it  began with the
, a combination  of the assets it purchased from ITC^DeltaCom, New  Edge Networks and One Communications. During the third quarter the company  reported $38.2 million in wholesale revenues.

Thank you! We'll get back to you as soon as possible.
Oops! Something went wrong while submitting the form.
Previous PostNext PostComms 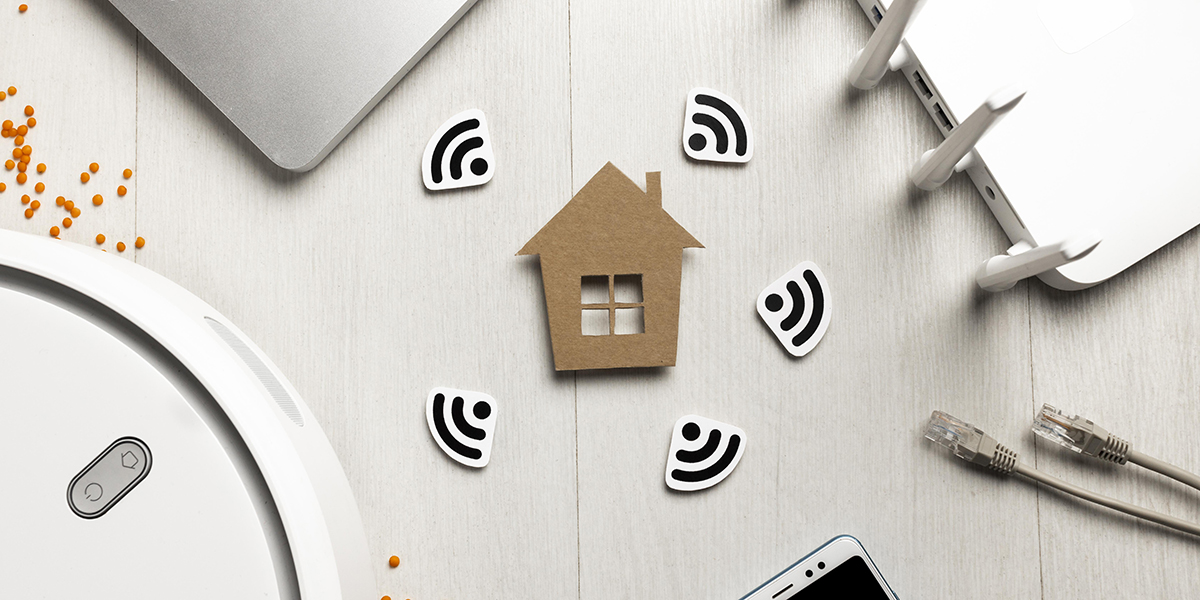 What Is the Difference Between Internet and Ethernet 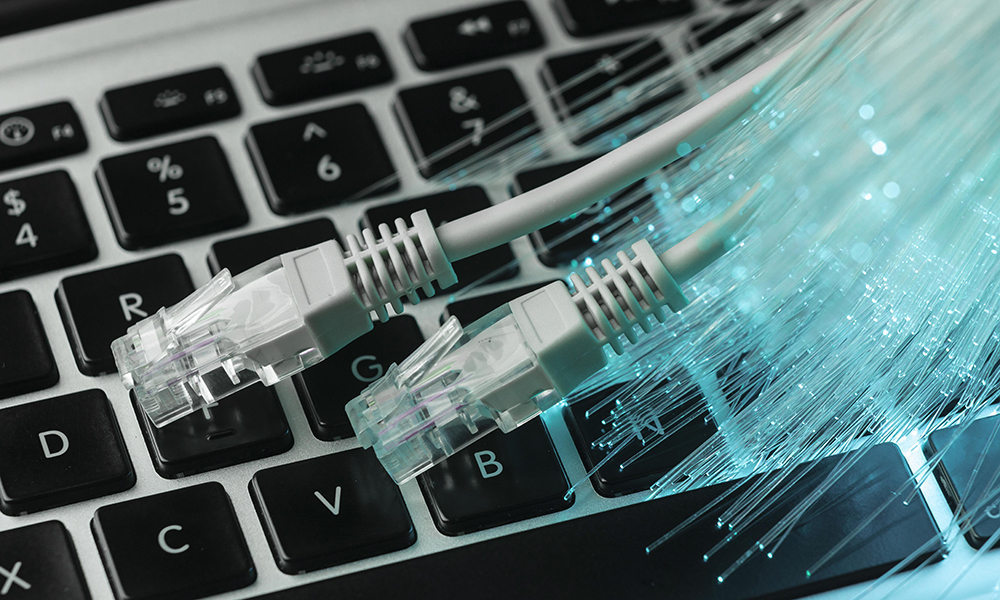 Business fiber internet by TelcoSolutions is also making a significant impact on businesses that are now enjoying better connectivity and performance, among other important benefits. Here, we explore the top 8 benefits of fiber optic internet for business to help you decide if it’s right for your company.