There are many ways in which data breaches can have a massive negative impact on businesses, regardless of size. While larger data breaches suffered by major national brands grab a lot of headlines, many incidents affect small companies on a daily basis. As a consequence, it's vital for companies - whether they employ one person or 1,000 people - to have comprehensive data breach plans in place. The more they can do to prepare for these types of issues, the better off they will be when and if such an incident occurs.

Even a small data breach can have a massive negative impact on a company, depending upon a number of factors, according to a report from JD Supra Business Advisor. For instance, some smaller firms may find themselves hard pressed to afford the legal compliance fallout associated with a data breach, while larger companies may need to conduct costly forensic examinations of how their safeguards were circumvented in the first place. And regardless of size, companies may suffer a loss of consumer trust in the wake of these incidents that leads to a tangible decline in business.

While big companies have the ability to invest heavily in data security, making them far more difficult to crack - or even for data breaches to occur as a result of a simple mistake - smaller businesses typically have no such luxury. Far more often than not, small businesses don't even have the ability to have a trained IT security professional on the payroll on an ongoing basis, and have to bring contractors aboard on a periodic basis instead.

But regardless, it's vital for companies to work closely with IT pros to develop data breach detection and response plans, and practice scenarios in which a breach threat appears or even affects sensitive data, JD Supra advised. This kind of "dry run" can help to identify issues that can arise as a result of previously undetected shortcomings, allowing companies to identify and address weaknesses in data breach protection and response plans. Best of all, this can be done on an ongoing basis.

In addition, it's important for businesses of all sizes to have a good idea of what their legal obligations are when data breaches occur, the report said. The vast majority of states now have data-breach laws in place, but the way these regulations affect companies can vary widely. These can often come in addition to federal laws, which dictate minimum requirements for a response.

When it actually happens

Of course, having all of these plans in place is just preparation for the "if" of a data breach actually hitting a company, according to Business 2 Community. And when it does, businesses of all sizes need to know how they're going to respond. First and foremost, it's vital to identify how the incident happened and assess the extent of the breach. Once that effort is complete, and steps have been taken to alert affected parties, businesses need to know how they're going to recover internally as well. For instance, it might be wise for executives to ask themselves what they could have done differently to potentially avoid the issue. That can involve whether they should have made more investments in certain types of security, including firewall, anti-virus, or cloud computing services.

The fact is that many breaches happen not because companies aren't prepared, but because they just don't have it in the budget to be as prepared as they need to be. For this reason, investing in data center services to help safeguard sensitive information on an ongoing basis may end up paying significant dividends for smaller firms in particular, without appreciably affecting their bottom lines.

Thank you! We'll get back to you as soon as possible.
Oops! Something went wrong while submitting the form.
Previous PostNext PostTech 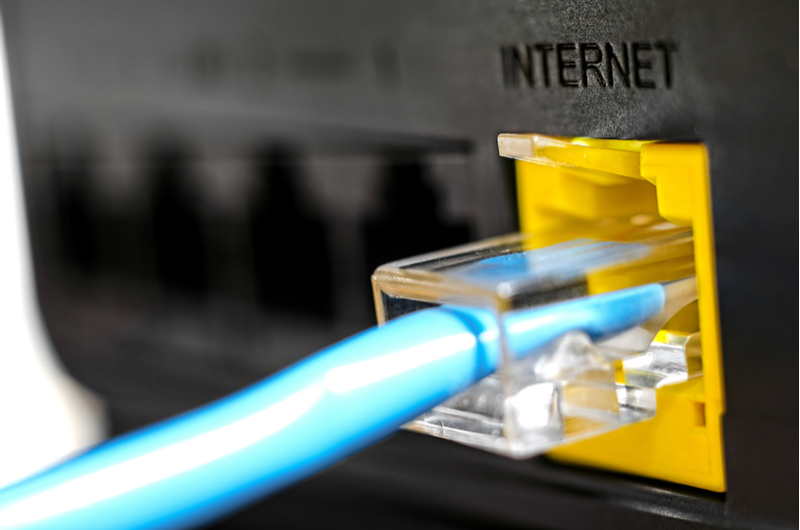 The Golden Age of SD-WAN?

All new technologies hit the market with a boom, leading to widespread discussion, opposition, excitement, and in some cases, disappointment. We cut through the noise of SD-WAN, helping you ask the right questions and have the right expectations of what it can do for your business. 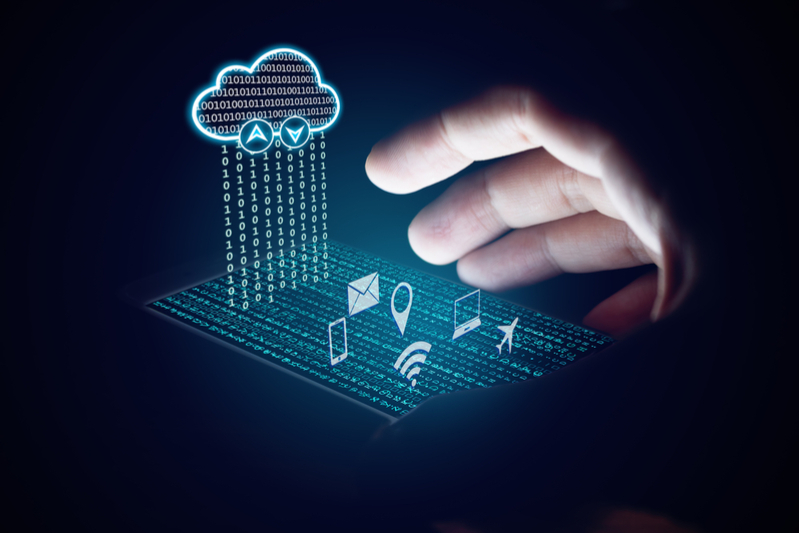 What to consider when moving your business data to The Cloud

Cloud technology has revolutionized business practices with a flexible and scalable service that adapts to your business needs. This is because cloud computing is a vast concept that interlinks many technologies. Take a look at some of the main features of this innovative application.